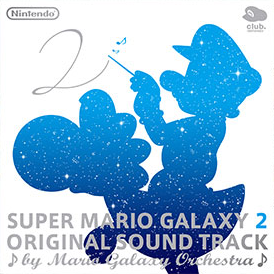 Much like its predecessor, Galaxy 2's soundtrack is also truly out of this world.

For the first game, go here.