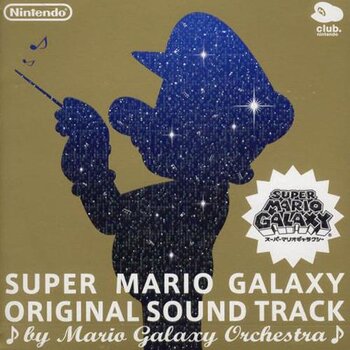 Given the epic scope of the game and it being the first mainline Mario game to have a live orchestra backing its score, you can bet Galaxy's soundtrack is truly out of this world.

For the second game, go here.