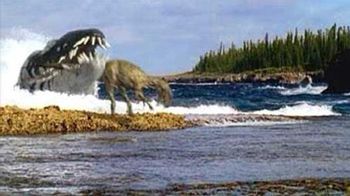 The following series have their own pages: