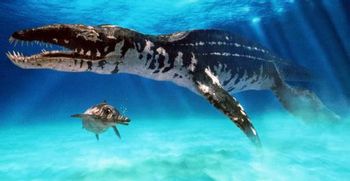 If you thought Jaws was scary...
There are several gruesome and terrifying scenes throughout the series.