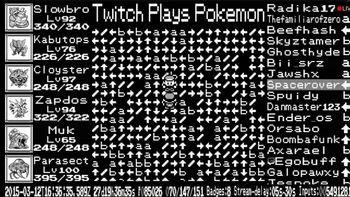 I am a Shadow. The true self.
Advertisement: