Web Video / The Dead Are Watching 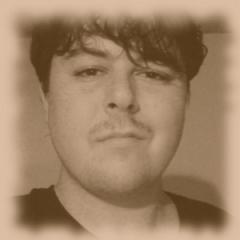 The Dead Are Watching is an Alternate Reality Game taking place in The Slender Man Mythos. It follows Leo, a reclusive man in Campbell Country. With his Ouija Board, a Necronomicon, and a need for proof of the paranormal Leo is hoping to summon something. He performs a ritual that should bring the dead to him. Little does he know that what he summons is much more malicious than expected. When symbols and a certain faceless slender man appears things really take a turn for the worse.

The Dead Are Watching provides examples of: