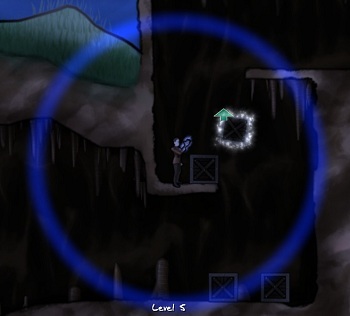 In a fit of jealousy, Thomas Edison has sent his army of DC-powered robots to burn down Nikola Tesla's home and destroy most of his work. With the help of Mark Twain and a glove that allows him to control the weather, Tesla must defeat Edison and his creations and prove once and for all that alternating-current electricity is superior!