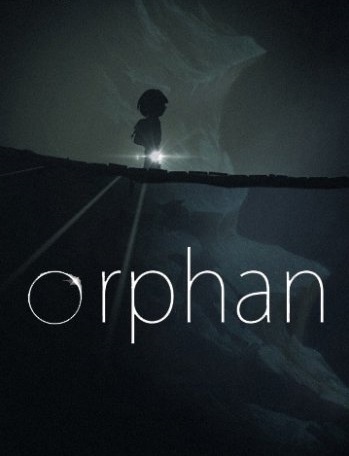 Orphan is a Metroidvania Platform Game by Windy Hill Studio

The planet Earth has been destroyed by an alien invasion. Even now, extraterrestrial machines roam the planet, killing anything they see.

In the midst of all this, one little boy has survived. He doesn't know if he's the Last of His Kind or not, but he has managed to survive this long.

Now, only two things keep him going. The hope he can find any other human survivors...

and revenge against the alien invaders.