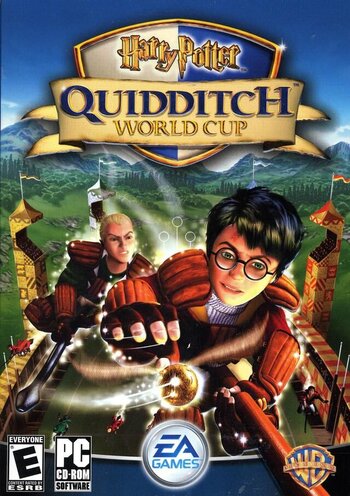 Harry Potter: Quidditch World Cup is a Harry Potter video game released by Electronic Arts in 2003. Since there wasn't a new Harry Potter film in that year, this Quidditch-themed game was presumably created to fill the gap.