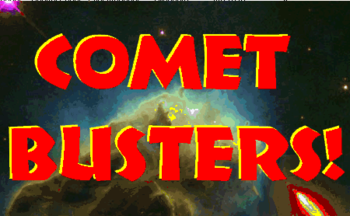 Examples!?!? Don't tell me you haven't seen this game before...!