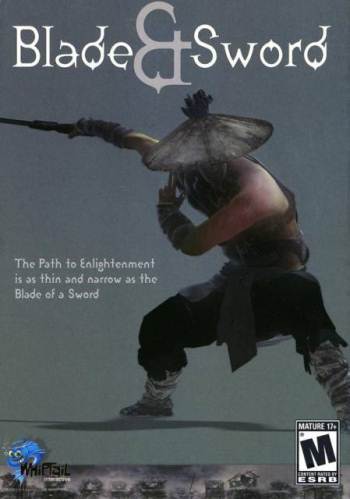 That quote is about as deep as it gets
Blade & Sword is a 2004 Action RPG, developed by the Chinese company Pixel Studio. The company consisted of former developers of Prince of Qin, and like that game, it was set in the early Imperial China and had similar quest design.
Advertisement:

However, it was more action-oriented, with a far simpler plot, lacking a single Dialogue Tree, and simplifying the role-playing systems. Instead, it introduced the ability to combine special abilities into combos of sorts, and to draw runes for special effects with a mouse. It was played by even fewer people than Prince of Qin and received largely negative reviews.