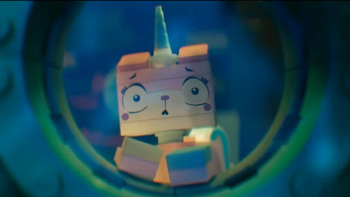 The LEGO Movie is one of the funniest movies in animation history. But could you either cry Tears of Joy...or tears of regret?