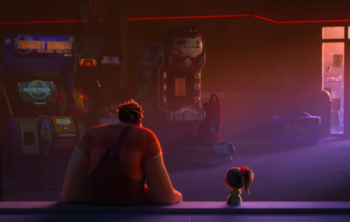 Ugh...really, Disney? You're tugging at our heartstrings already?!