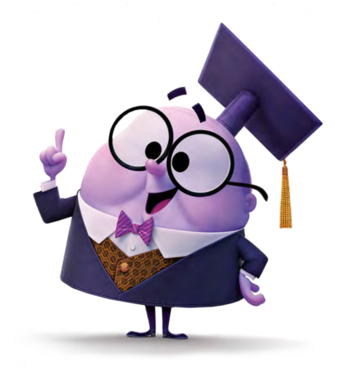 "What can KnowsMore help you find today?"

The curator of a search engine of the same name. He primarily assists users with finding things in the Net.
Yesss 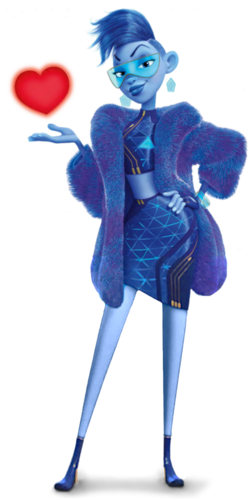 "That is what the Internet was made for!"

An algorithm responsible for finding the most trending thing on the net, and curator of Buzzztube. 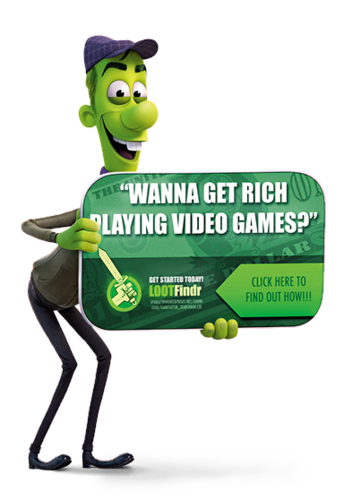 A pop-up advertisement looking for people who want to get rich playing video games.
Gord 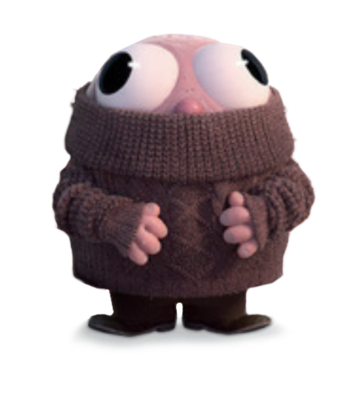 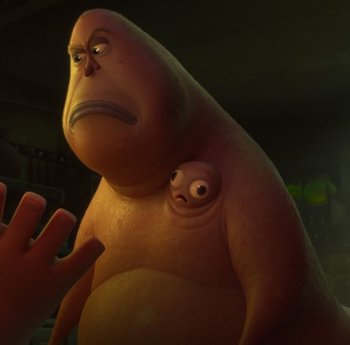 "What are you doing here?"

One resident of the Dark Net and an expert hacker.

A virus designed to find insecurities in a program and replicate them to cause the program to crash.

"Well well well. While the cat was away, these mice tried to play."

The in-game leader of a group of thugs in Slaughter Race. 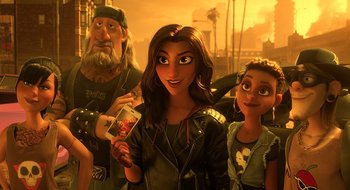 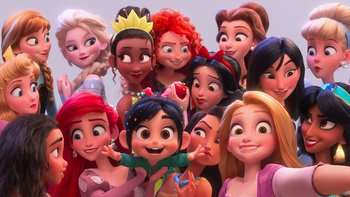 Residing in OhMyDisney, they perform appearances to the public, including a quiz show, as part of the site's function.
Mo 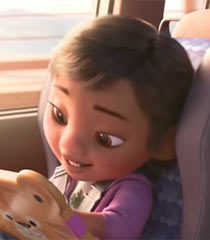 The toddler that has the misfortune of witnessing a bunny blow up on her tablet game, thanks to Ralph's interfering.