is a Tabletop Game published by Magpie Games. 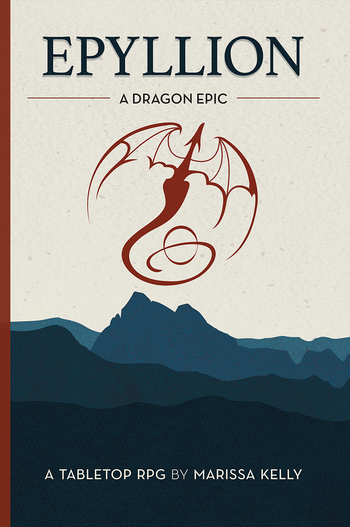 The player characters are young dragons ("drakes") fighting to protect their world from the Darkness' corruption. They grew up in a time of peace and prosperity, long after the war in which the Darkness was banished forever...or so everyone hoped. But terrifying omens are emerging all across Dragonia; strife grows between its ancient Houses, more hearts fall into Darkness every day, and the Council ignores it all- out of caution, corruption, or both.

But it's not all doom and gloom. The Power of Friendship is alive and well, the moons of Dragonia will lend their magic to worthy drakes, and Dragonia is still a fantastical, idealistic world ripe for adventuring.