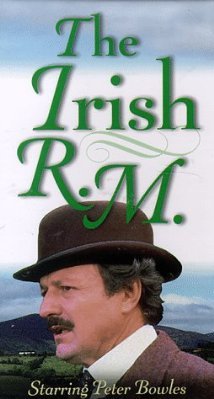 "How about 'Haste to the Wedding'?"
Slipper: So the English are the English, and the Irish are the Irish, and they know each other, so they do, like the fox and the hound.
Mrs. Knox: Yes! ...which is which?
Slipper: Well, if we knew that, we'd know everything!
Advertisement:

An Anglo-Irish dramedy about an ex-British Army major who becomes the local R.M. (that is, Resident Magistrate) in Ireland.