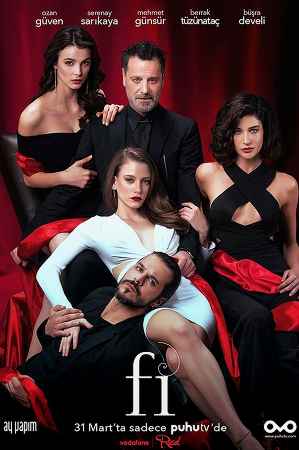 Can Manay is an accomplished psychologist, professor, and host of the hottest talk show on television. Admired by many, he appears to have everything a man could ever want — until he lays eyes on Duru, his new neighbor. An ambitious premier dancer at a local arts academy, Duru longs for greater fame and recognition, and undeterred by her boyfriend Deniz, Can is all too eager to fulfill her desires. As his fixation turns to full-scale obsession, manipulation and mind games, a determined journalist is determined to uncover the mystery of his dark past, threatening to expose his secrets and destroy the image he built his life upon.

The show was the first original series released on the streaming service Puhu, premiering in March 2017. It was followed by a ten-episode second season that concluded the story the following year.

Not to be confused with the character from The Legend of Zelda: Skyward Sword.