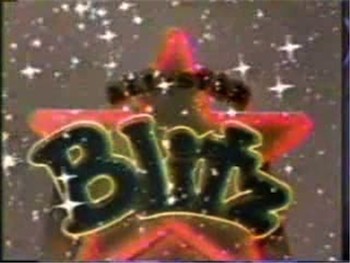 Short-lived Game Show broadcast on ABC in 1985, created by Merrill Heatter of The Hollywood Squares fame. Like that show, All-Star Blitz involved celebrities and a puzzle board (referred to as the Blitz Board). Four celebrity panelists sat under three stars each, and gameplay involved asking trivia questions of the celebs. Just like the Squares, contestants could agree or disagree with the answers the celebs gave. Right answers lit up the stars over the celebs' head, and as the stars lit up, they also revealed portions of a word puzzle on the Blitz Board that comprised two to six words, which the contestants could opt to solve. Two puzzles won the game, a prize package and the right to play the Blitz Bonanza endgame.