The Expanse is an science fiction drama based on James S. A. Corey's book series of the same name, revolving around a colonisation conspiracy being potentially unravelled by a freighter officer, a police detective and a UN figure. The show ran on Syfy from 2015 to 2018, and is currently being released on Amazon Prime from 2019 onwards. 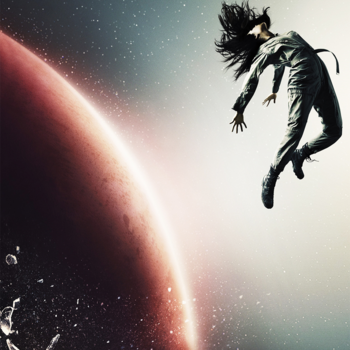 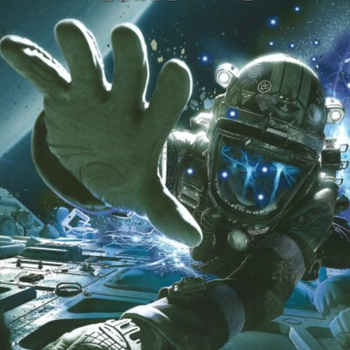 The stars are better off without us.
Season 3 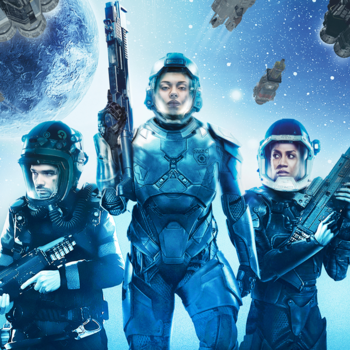 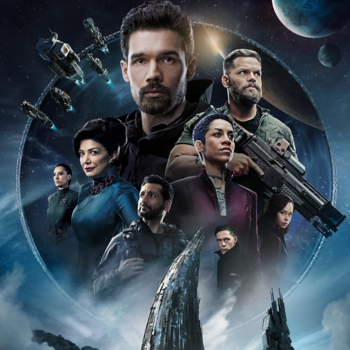 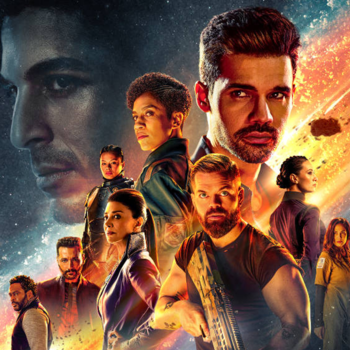 The battle for humanity will hold a world captive.