Warning: this one-hour special is a major Wham Episode for the series. If you have not the seen the special, or any of the episodes before it, read at your own risk. You Have Been Warned 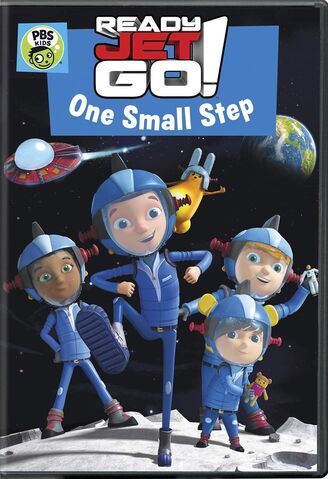 To honor the 50th anniversary of the Apollo 11 mission, Jet uses his brand-new Super Saucer to fly himself and his friends to the moon for a sleepover. Drama ensues when Jet and Sunspot go missing, but Sean and Mindy use their knowledge of the Apollo 11 mission to locate them, whilst Sydney fixes the saucer. Meanwhile, Mitchell tries for the umpteenth time to spy on Team Propulsion, but comes through for them in the end.