Nightmare Fuel / Of Gemstones and Watches 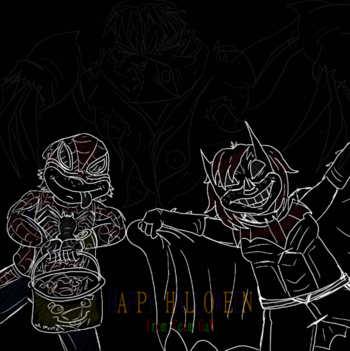