Fanfic / Of Gemstones and Watches 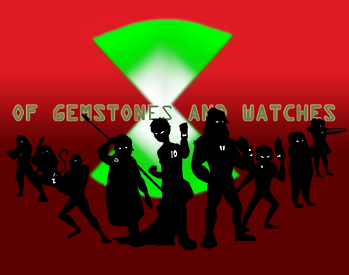 Of Gemstones and Watches

is a fanfic written by Transwiththeplans

and Winter Witch. It is a crossover between Ben 10 and RWBY.

In an alternate timeline, Ben Tennyson instead travels his summer with the equally mischievous Ruby Rose. But there's something more to this girl than meets the eye, and once Ben receives the Omnitrix, their summer takes a strange, and sometimes more horrifying, turn.

Can also be found here

Gemstones and Watches provides examples of: