Funny / Of Gemstones and Watches 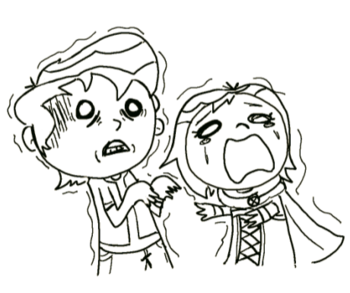 When you see what Max made for dinner tonight
All comedy is derived from fear.