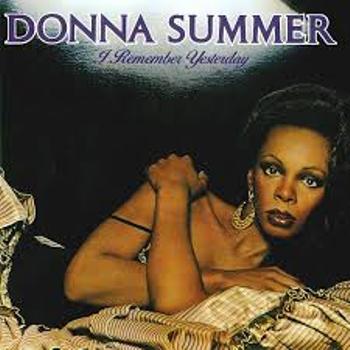 I Remember Yesterday was a 1977 best-selling Disco album by Donna Summer, best remembered for the hits "Love's Unkind", "I Remember Yesterday" and, of course, the international number one hit single "I Feel Love". "I Feel Love" was noted back then because of the futuristic synthesizer backing track, arranged by Giorgio Moroder. In 2012 the song was added to the National Recording Registry.