Music / All Over the Place 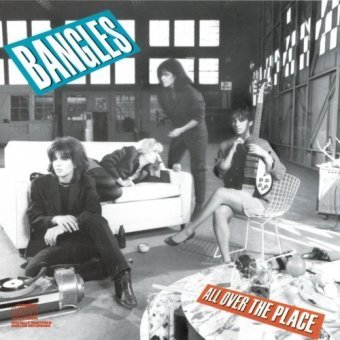 Released in 1984, All Over the Place is the debut studio album by The Bangles, a California Power Pop group. Mostly popular on college radio at the time, All Over the Place gained the group a higher profile and set them on their way to pop stardom throughout the decade. In the wake of several uncharacteristic hits, the band's debut has developed a reputation as their best and most representative album.

Troping Down to Liverpool