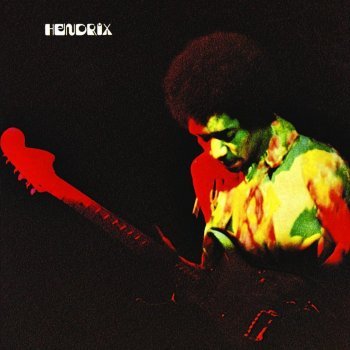 The standard album cover for Band of Gypsys. 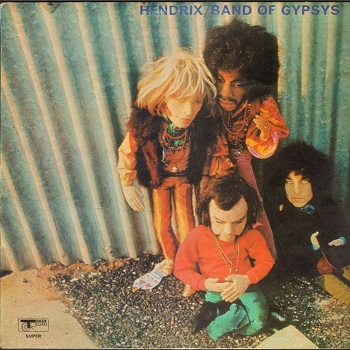 The alternate album cover for Band of Gypsys, used in the UK.
Advertisement:

Upon release, this album has been received with generally mixed reviews, and continues to do so today. Some people view it as the least essential release with Hendrix from before his death, while others view it as the best live album with Hendrix. Fan favourites include "Machine Gun" and "Who Knows?".

We Gotta Trope Together: