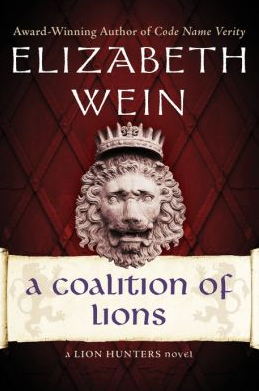 The Lion Hunters, also known as the Arthurian-Aksumite Cycle, is a series of historical novels and short stories by Elizabeth Wein. The Generational Saga begins in the sixth century Britain of a historical King Arthur, then shifts political arenas in the following books to the Red Sea empires of Aksum and Himyar.

The series so far consists of:

The Lion Hunters contains examples of: