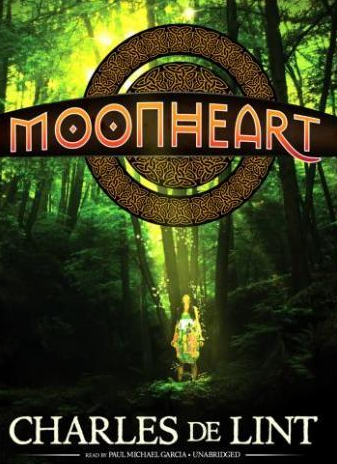 A fantasy story by Charles de Lint set in Ottawa, Canada. It begins with Sara Kendall finding a mysterious bag bequeathed to the antique shop where she works. Soon she, the residents of Tamson House, and several members of the Royal Canadian Mounted Police are involved in a convoluted and magical story.
Advertisement:

Zero-Context Examples are commented out. There are a lot of them.