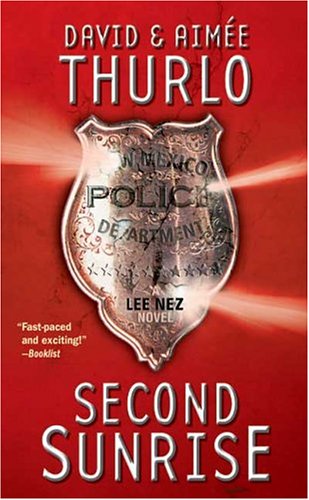 The Lee Nez series is a Vampire Detective Series by David and Aimée Thurlo, starring a Navajo vampire who works as a New Mexico state trooper.
Advertisement:

The series has four books:

The Lee Nez novels provide examples of the following tropes: