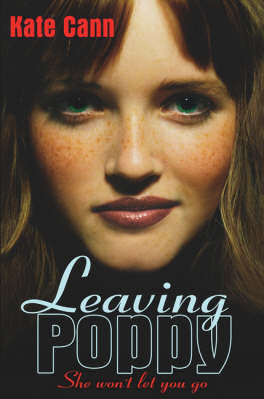 Divided into three parts and mostly told in flashbacks, the novel details the life of a girl named Amber, her mother, and her little sister the titular Poppy.