Literature / I Know Why the Caged Bird Sings 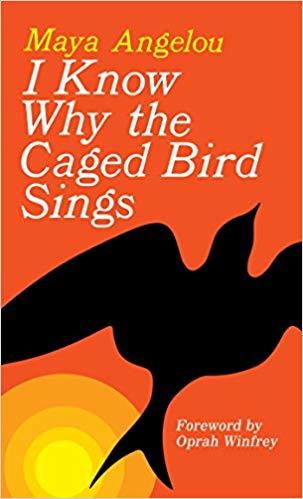 I Know Why the Caged Bird Sings is a 1969 autobiographical book by Maya Angelou, detailing her life from age three to seventeen.

Maya and her brother, Bailey, are raised by their paternal Grandmother and uncle in Stamps, Arkansas for four years until their father, Bailey Johnson, takes them to live with their mother, Vivian Johnson, briefly in Saint Louis. After Maya is raped by her mother's boyfriend, they return to Stamps before going to San Francisco to spend the rest of the book when Maya is thirteen.

A Made-for-TV Movie adaptation was made in 1979, starring Diahann Carroll as Vivian, Esther Rolle as Momma, Ruby Dee as Grandmother, and Constance Good as Maya.