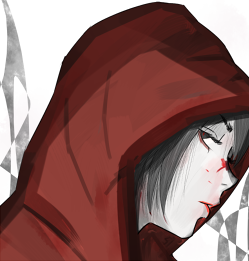 ''Quietly, like the heroine of a horror movie… "
Advertisement:

by Nippoten, is a Web Serial Novel about a teenage girl who gains superpowers, and the struggle to maintain both normality and sanity after the fact.

The story follows Alexis, a popular girl with plenty of friends and weekend plans. She falls victim to a vicious attack, and is brought to the brink of death. Miraculously, she survives, but she soon learns that she cannot return to a normal life.

Entirely Presenting You started in October 2016 and was completed in March 2019.