Literature / Call Me by Your Name 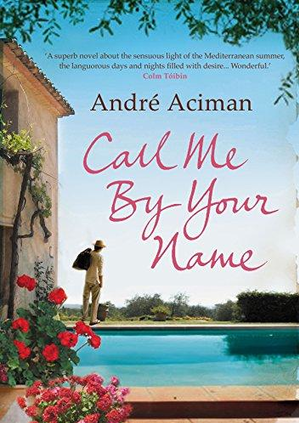 "Is it better to speak or to die?"

In the summer of 1987, seventeen-year-old Elio Perlman and his parents accept American academic Oliver as a guest in their house along the Italian Riviera. Elio deals with his burgeoning attraction to the carefree, charismatic, intelligent Oliver, who he doubts reciprocates his feelings, and comes of age in the process.

The book was adapted into a 2017 film directed by Luca Guadagnino, starring Timothée Chalamet as Elio and Armie Hammer as Oliver.

Inspired by the success of the film, Aciman revealed he was writing a sequel to the book in December 2018, later announced to be titled Find Me for an October 2019 release. Set some time after the original, it follows Elio's (recently divorced) father Samuel as he visits his son in Rome —now a classical pianist— and experiences major changes to his own life, while Oliver (now a father and professor) is contemplating a return to Europe himself.