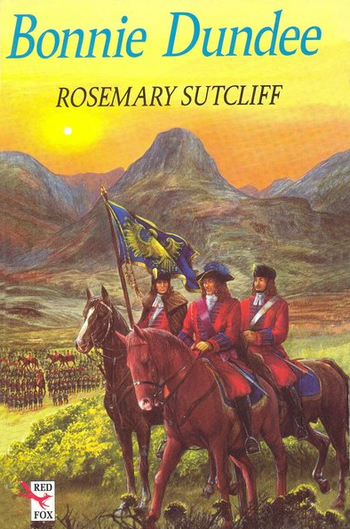 Scottish orphan Hugh Herriot becomes a galloper to John Graham of Claverhouse, Viscount Dundee – or "Bloody Claver'se" to his enemies – leader of King James II's forces against the rebellious Scottish Covenanters. When Catholic James is forced to abdicate and William of Orange takes the throne, Claverhouse and his men in turn become the first Jacobite rebels.