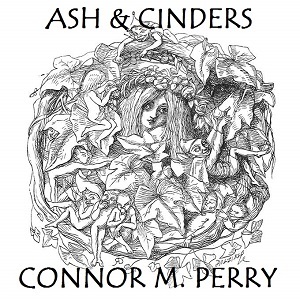 "Blending epic fantasy and fairy tales like you’ve never seen it before!"

by Connor M. Perry is a Epic Fantasy/Fairy Tale Web Serial Novel that follows the half-Nymph Cinder, her brother Azoc, and their mentor as they race through the Ever-Changing Land to rescue their half-brother from the Wizard that's abducted him.

The series is still in progress and has been updating once every Wednesday since March, 2016.