Literature / And the Band Played On 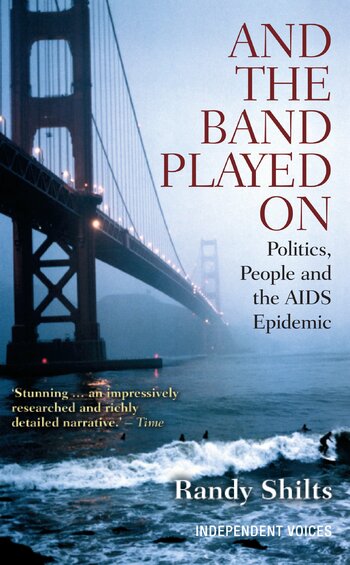 And the Band Played On: Politics, People, and the AIDS Epidemic was a chronicle of the early history of the AIDS virus, written in 1987 by gay American journalist and author Randy Shilts. It is better known for the 1993 HBO film adaptation.