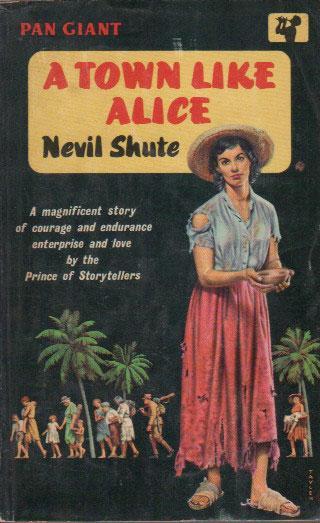 Nevil Shute's 1950 novel tells the story of Jean Paget as a prisoner of war in Malaya during World War II and then her return to Malaya after the war, where she discovers something that leads her on the search for romance and to a small outback community in Australia. Adapted into a 1956 film and a 1981 miniseries.

Contains such tropes as: