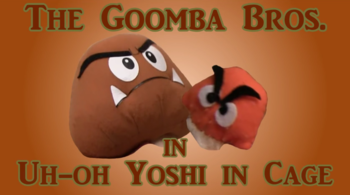 "It's the Goomba Brothers!"

A Day in the Life of Mario

Bowser and the Koopas' Staff