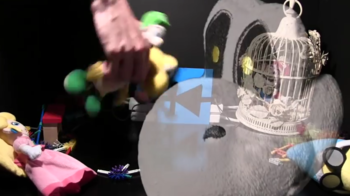 Thanks for THAT imagery, Goomzilla.

Even an adorable plush video can have frightening moments. Beware of unmarked spoilers!

Bowser and the Koopas' Staff

Yoshi and the Lost Egg