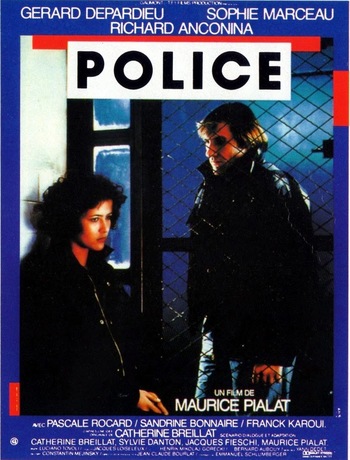 Mangin (Depardieu), a police inspector, investigates a case of drug trafficking. He arrests Simon, a drug trafficker, and his girlfriend Noria (Marceau). Soon Noria is freed. Mangin meets her and falls in love with her.