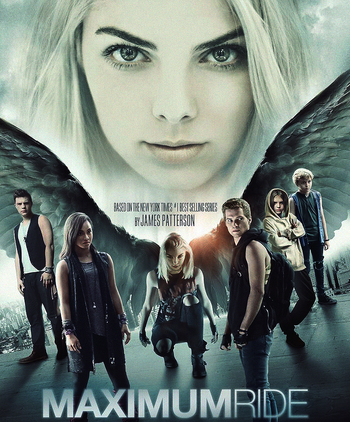 Maximum Ride is a 2016 film directed by Jay Martin, adapted from The Angel Experiment, the first book of the Maximum Ride series. It stars Allie Evans as Max and Peter O'Brien as Jeb.