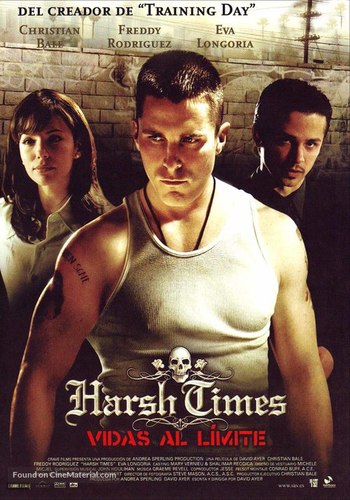 Jim Luther Davis is a former Army Ranger and Iraq War veteran with ties to Mexican gangs in Los Angeles. While trying to secure a job in law enforcement or the government, he uses drugs and engages in petty criminality, proving to be a bad influence on his old friend Mike Alonzo, who is trying to get a job to appease his long-term girlfriend. Over the course of several days, the pair go on a string of reckless adventures that test their relationships and way of life.