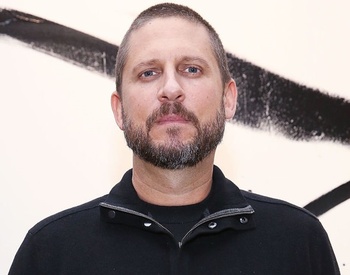 He grew up in Bloomington, Minnesota, and Bethesda, Maryland, where he was kicked out of his house by his parents as a teenager. He then lived with his cousin in Los Angeles, where his life experience with criminality in South Central became the inspiration for many of his later films. Ayer then enlisted in the US Navy as a submarine sonar technician, which served him to write his first script, U-571. He made his directorial debut with Harsh Times in 2005.