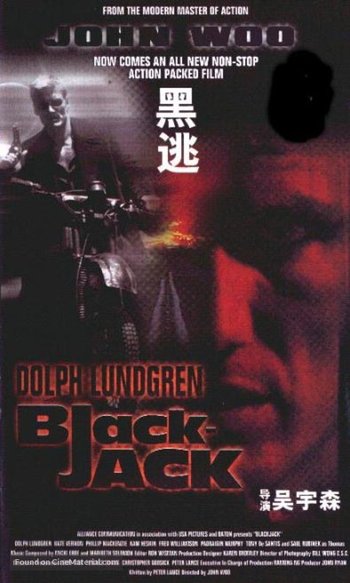 Jack (Dolph) is a bodyguard for Dr. Rachel Stein, but during a shootout against assassins he suffered the side-effects of having a stray flash grenade detonating right in front of his face, causing him to suffer from constant leukophobia (fear of the colour white). Surviving one gunfight after another, Jack have to contend with his last opponent, Rory Gaines (Phillip MacKenzie), an elite hitman in a white suit.