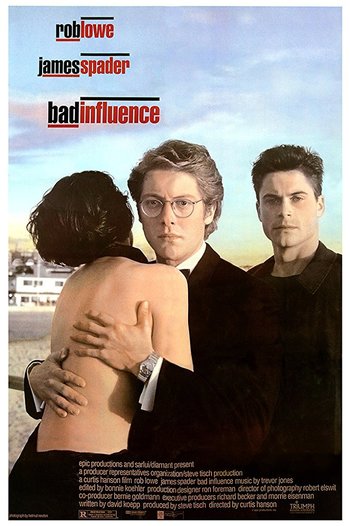 Michael (Spader), a shy, socially awkward yuppie, meets the extroverted Alex (Lowe), a mysterious stranger who teaches him to be assertive and take risks. When things go too far however, and Michael wants out, Alex takes it upon himself to convince Michael to reconsider his decision - one way or another.