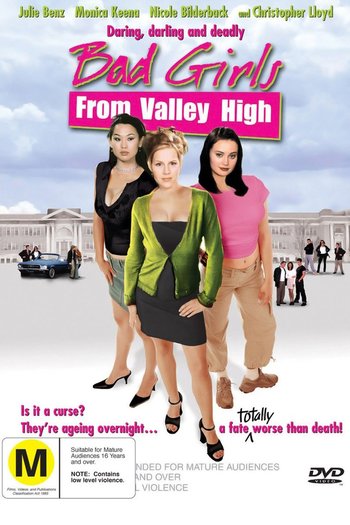 The film is about three Alpha Bitch Villain Protagonists who got everything they ever wanted in their entire life. That is, until all that changes when they start to age rapidly.