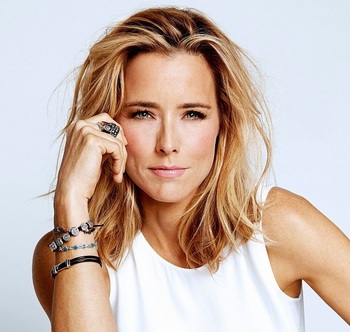 Elizabeth Téa Pantaleoni (born February 25, 1966 in New York City), better known by her stage name Téa Leoni, is an American actress and producer. Her breakthrough role was in the action comedy film, Bad Boys (1995). Since then she's been the female lead in several films such as Deep Impact, The Family Man and Jurassic Park III. More recently, she's played the main character of the political drama Madam Secretary, Secretary of State and later President Elizabeth Adams McCord.