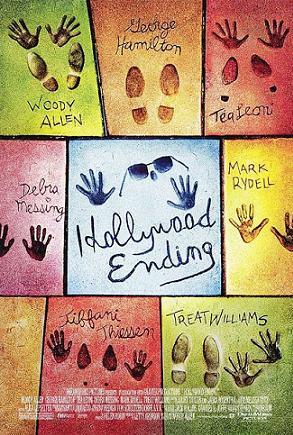 Val Waxman (Allen) is a once prestigious film director lately reduced to overseeing cheesy television commercials in order to pay his bills. After seeking for a "real" movie project, Val receives an offer to direct a big-budget blockbuster movie from his ex-wife, Ellie (Téa Leoni). Val agrees to the project, but is struck with a bout of hysterical blindness just before production is to begin, and Val now has to keep his blindness a secret from the cast and studio head.