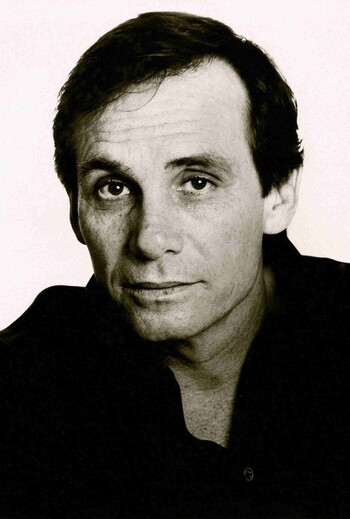 He is best known for his performances in such films as The Stunt Man, Turkey Shoot, and Lifeforce, and for his portrayal of the infamous cult leader Charles Manson in the 1976 TV miniseries Helter Skelter.