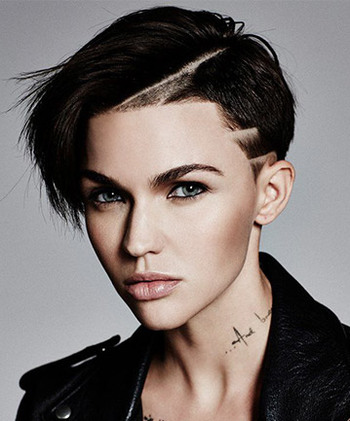 Originally working as a model and presenter in Australia, Rose made her American debut in the Netflix series Orange Is the New Black, where she portrayed the character of inmate Stella Carlin for two seasons.

In 2018, Rose was cast as the DC Comics character Kate Kane / Batwoman for The CW's Arrowverse. Introduced as part of the franchise's annual crossover, she would later spinoff into her own series, also titled Batwoman. She then left the show after Season 1. Another character took over the mantle, played by Javicia Leslie, and the Kate Kane character eventually briefly returned, played by Wallis Day.

Rose is a lesbian and genderfluid using she/her along with they/them pronouns who's known for appearing in androgynous or masculine ways while acting or modeling.

Not to be confused with the RWBY heroine of the same name.